Kalderos celebrates 5 years with a reaffirmation of values 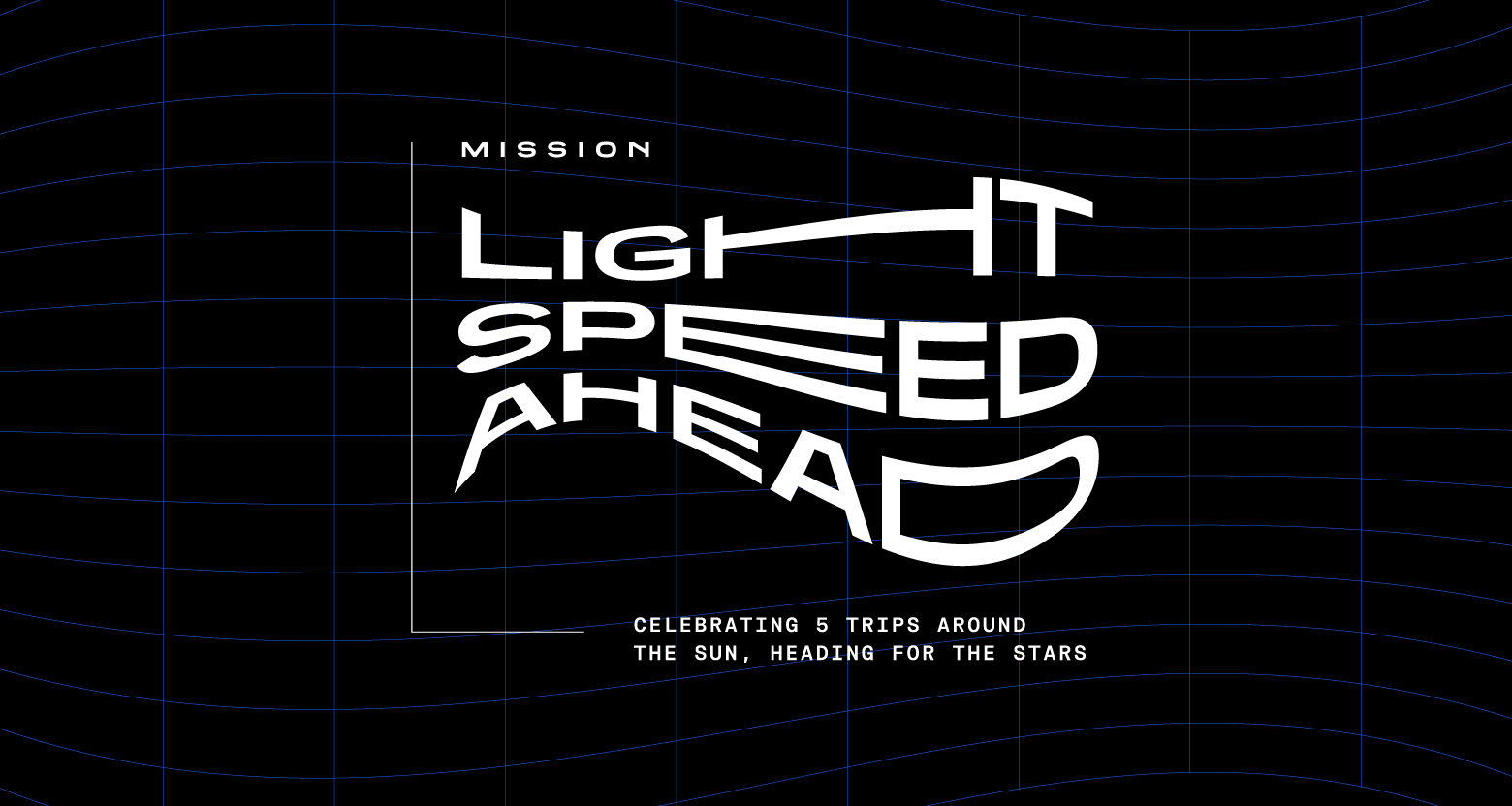 For the Kalderos team members who gathered together in Chicago at the sweltering end of summer— joining via high-speed internet and arriving by train and plane—the Kalderos five-year anniversary town hall offered a little bit of everything.

It was a strategic check-in that spanned multiple centers of excellence, allowing each team to share their successes and plans for the future. It was a hive of connectivity that gave team members separated by time zones an opportunity to safely collaborate. It was an inspired celebration of a milestone during an ongoing journey to redefine how the business of healthcare performs.

But, above all, it was an emphatic reaffirmation of the company values that have propelled Kalderos to this point and will provide guidance for the audacious road ahead. By looking back and speaking with the people team members who worked to organize and pull the multi-day event together, Kalderos' company culture comes into sharp focus.

While Kalderos holds town hall events roughly twice a year, this town hall functioned as a larger celebration of the company's five-year anniversary. The event was dubbed "Mission: Light speed ahead"—a commentary on the boundless opportunity for the company looking towards the future, as well as an acknowledgement of all the hard work over the past five years.

I can't remember a town hall that had the level of excitement and high expectation as this one had. Much of that could be from it being at the same time of our 5 year anniversary, but I feel that the isolation of the pandemic made folks that much more eager to come together as a team."

Thanks to the widespread availability of vaccines for COVID-19, "Mission: Light speed ahead" allowed many disparate team members to assemble together for the first time. Jessica Bogart Kasper (Director, Organization and Culture Design) explains that "We embarked on planning, ensuring that we intentionally designed for moments of meaningful interaction, embedding them into each aspect of the two-day event."

These efforts were clear in the many meal breaks, social hours and team workshops that populated each day's schedule. From the coffee and bagel spread the first morning to the closing rooftop happy hour, friendly interactions were encouraged whenever meetings and presentations were not in session.

Assembling the entire company for a two-day span became a greater challenge when the rise of the Delta variant necessitated the accommodation of those who would not be able to make it to the office in person. This added a layer of complexity onto an event that already had an abundance of moving parts and variables.

Designing for hybrid meant designing two events to run simultaneously and creating unique interactions and experiences for our colleagues who were online and proactively work to keep them engaged.

Fortunately, every challenge was eventually conquered with the collaboration and ingenuity of Kalderos team members. Eric Coleman (Manager, Talent Acquisition) saw the Kalderos values in action for all the work leading up to and during the event. Eric explained "Many of our folks, myself included, took on tasks that they had never done before and did not back down." Members of the leadership team even braved camera-shyness to participate in a series of videos for the meeting that explored and emphasized the Kalderos values.

The two days included the town hall presentations that occurred in-person while being beamed to remote attendees across the country, plus additional workshops and team collaboration meetings. During the town hall sessions, each Kalderos center of excellence provided a transparent and informative explanation of relevant successes, projects and challenges.

Steven Stojak (HR Business Partner) shared perspective on how the presentations and interdepartmental meetings showed how every team member plays a vital role: "In order to be true pioneers it’s on each of us to think with agility and constantly strive to not just do our own day-to-day work successfully, but think of the larger impact it can have on the entire organization."

One certain highlight of "Mission: Light speed ahead" was the five-year anniversary party held in Chicago's buzzy River North neighborhood. It was an opportunity for those who have been a part of the Kalderos mission since the beginning to reflect on how far the company had come, while more recent team members cheered new milestones of success and connected with many they had yet to meet in person.

Over small plates and party drinks (and maybe some champagne), all were thrilled to look to the future for Kalderos. Founder Jeremy Docken presided over a toast that recalled the company's earliest days, when it was simply ideas being bandied about over sandwiches at a suburban diner, and spoke ebulliently about the trajectory that Kalderos is on.

I’m going to take a wild guess that people had an incredible time not just because of the planning on our end, but because the people we hire are genuinely thoughtful, kind and fun themselves.

For all the celebratory beverages and interdepartmental chit-chat, the through line for all the events was a reaffirming of the company's values: Inspired, Steadfast, Collaboration, Courageous and Excellence. This was apparent when, as part of a gifted 'swag bag,' each team member received a constellation-themed set of value cards that explained what each value means and how it is embodied.

It was an important reminder that at Kalderos—no matter the company size, the team member location, or if business updates occur over steak and eggs or during a simulcast virtual town hall—the culture embodied by the company values will remain vital to achieving success.

Be a part of our great team at Kalderos

Learn more about our culture and check out current role openings.
Take a look