Kalderos favors action to protect hospitals from losing 340B eligibility 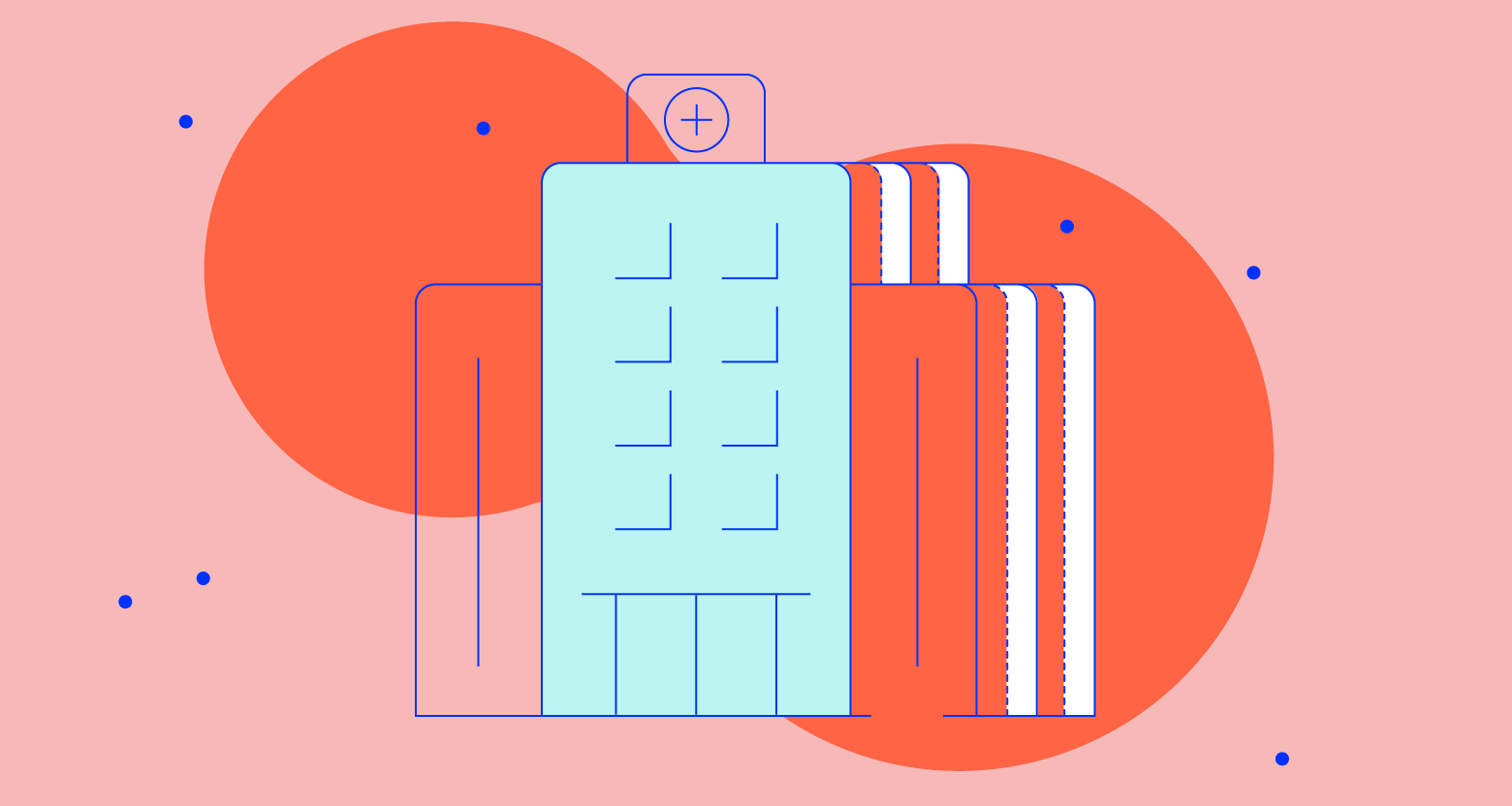 Hospitals that serve vulnerable communities are at risk of losing their 340B eligibility due to financial fallout from the ongoing COVID-19 pandemic—and so far only some lawmakers in Washington have been outspoken in their concern.

In 2020, safety-net healthcare providers postponed non-emergency services to focus resources on the influx of COVID-19 patients. This disruption led to changes in the providers' payer mix, which could cause some care providers to fall below mandated thresholds required to qualify for the 340B Drug Pricing Program if no federal action is taken.

Without the 340B program, these healthcare providers, already stretched thin from an unprecedented year, could be severely compromised in their ability to service their patients. With our Review tool, we work directly with covered entities and know the critical role they play in small towns and urban centers all across America.

Kalderos is urging a rapid federal response to protect these hospitals from losing 340B eligibility.

Why 340B eligibility is in jeopardy

2020 brought an exhausting challenge to the entire healthcare community. While medical professionals battled an unfamiliar virus and infection spikes, they also saw a dramatic shift in the types of patients they treated. In order to avoid exposure to COVID-19, many patients delayed non-emergency procedures and postponed or canceled regular doctor visits. These steep declines in visits occurred while COVID-19 infection spikes were at their highest, in spring and winter of 2020.

340B member hospitals were no stranger to these trends. Care and resources were shifted to battle a rising tide of infections, and later, to administer vaccines. These operational changes meant that the hospitals' payer mix was directly impacted.

This mix, specifically the percentage of patients who are Medicaid or Medicare SSI patients, has a direct impact on whether a provider meets the disproportionate share hospital (DSH) requirements to participate in the 340B Drug Pricing Program.

A Modern Healthcare analysis estimates that at least 26% of DSH hospitals could fall below the threshold to participate in the 340B program. Additionally, at least one out of ten Rural Referral Centers or Sole Community Hospitals are also at risk, according to the analysis. Program savings can range between 25% to 50% of a drug's cost—savings that are then funneled back into providing the community with vital care.

Kalderos believes these providers must not be allowed to lose 340B eligibility due to forces well beyond their control. It is up to leadership at the federal level to ensure access to the 340B program is not interrupted because of the COVID-19 public health emergency (PHE).

This March, the American Hospital Association sent a letter to Secretary of Health and Human Services Xavier Becerra asking for a "waiver of certain 340B program eligibility criteria for 340B hospitals enrolled during the PHE that may have experienced a temporary change in payer mix due to the COVID-19 pandemic."

Kalderos agrees that prompt action from the Department of Health and Human Services (HHS) would be welcomed on this issue.

Absent a response from HHS, we are encouraged to see leadership from a bipartisan group of over 120 members in Congress, led by Rep. Doris Matsui (D-CA) and Rep. Chris Stewart (R-UT). By sending a letter to congressional leadership and introducing legislation, this group has taken important steps towards ensuring that 340B member hospitals do not lose their eligibility. But their work is only beginning.

Today, these safety-net healthcare providers are still working to treat spikes in COVID-19 infections during this continued public health emergency. A loss of 340B eligibility could have catastrophic operational ramifications for these hospitals.

After a year of supporting our nation's healthcare heroes, we cannot allow the country to be apathetic as care providers for our most vulnerable citizens are reaching out for help.

The responsibility sits firmly with leaders in Washington—at HHS, in Congress and at the White House.

Kalderos stands alongside 340B hospitals in demanding that swift and decisive action be taken to temporarily waive specific eligibility criteria so that these entities can get back to focusing on what matters most: treating patients and keeping their communities healthy.

In our 2021 annual report, we share data-driven insights on systemic inefficiencies in the drug distribution system and chart our rapid growth
Read report