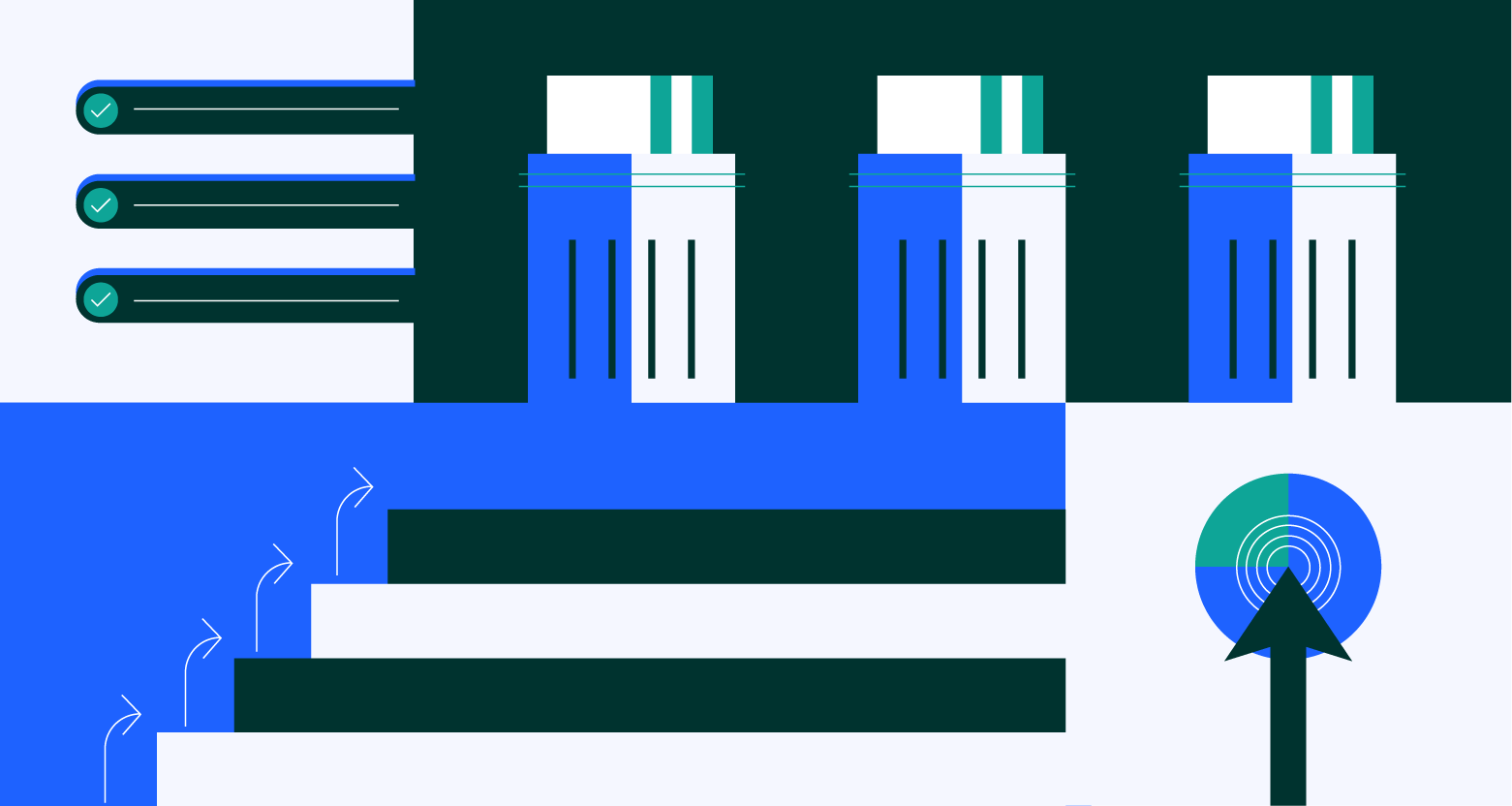 Last fall, Congress passed legislation requiring Medicare to recoup payments for certain discarded drugs from manufacturers. We are closely following the implementation of the new law and what it will mean for manufacturers and providers alike.

What are “discarded drugs”? When a drug is administered to a patient from a single use vial, the appropriate dose based on the patient’s weight or body surface area is extracted. After removing the right dose, a small amount of the drug may remain unused in the vial and is thrown away. For certain specialty drugs with an enormous price tag per vial, the value of what’s been discarded could be significant.

The Infrastructure Investment and Jobs Act, H.R.3684, passed by Congress and signed into law by the President on November 15, 2021, includes SEC 90004: “Requiring Manufacturers of Certain Single-Dose Container or Single Use Package Drugs Payable Under Part B of the Medicare Program to Provide Refunds With Respect To Discarded Amounts of Such Drugs.”

How the law will work

The law goes into effect January 1, 2023 and continues every quarter thereafter. Manufacturers will receive an invoice from Medicare with summary-level data and without the underlying transaction detail as back-up.  A calculation formula for the refund amount is included in the statute.

Transactions where drugs are separately payable are included in the refund amount, but drugs dispensed as part of a bundle or packaged payment will be excluded. This is a potential risk to stakeholders because as we’ve learned with the Medicaid Drug Rebate Program (MDRP), this is a common area for errors.

Branded drugs or biosimilars are subject to the discarded drug refund. Small molecule, generic drugs are excluded from the law. Other exclusions include radiopharms and drugs that require some filtration during the drug preparation process, as well as recently launched drugs where data regarding discarded units may be lacking. Drugs that fall under the law should have packaging or package inserts that say “single-dose” or “single-use.”

Roughly 17 years after the Deficit Reduction Act of 2005, there are still significant challenges with correctly billing manufacturers for MDRP rebates for physician-administered drugs. This is especially true for drugs where dosages are based on the size of the patient: exactly the types of drugs targeted in the new discarded drug refunds law.

The good news for MDRP is that the program enables states and manufacturers to work together to correct errors in physician-administered rebate claims via a dispute resolution process. The MDRP statute grants manufacturers the right to audit state data, meaning that manufacturers can request underlying claims data from the state in order to help the state correct the invoice amount.

Given the high rate of error in the physician-administered MDRP rebates, the right for manufacturers to audit state claims data prevents serious conflict between states and manufacturers.

Everything we’ve learned from the intersection of MDRP and the 340B Drug Pricing program tells us that it’s highly unlikely that accurate data will always be submitted to and used by the state to determine the refund amount for discarded drugs. Manufacturers, who know their drugs better than anyone, will catch at least some of the errors, but won’t have access to the data they need to identify, confirm and resolve every problem. Providers, manufacturers, and payers may end up becoming frustrated with one another over what is essentially a data issue.

The approach we use to identify duplicate 340B/MDRP discounts involves connecting providers, manufacturers and state Medicaid agencies to share information and leveraging a sophisticated algorithm to identify inaccurate transactions. This helps all stakeholders work cooperatively to resolve issues. A similar approach could benefit all parties if CMS acknowledges that there will likely be data errors and that there should be a way to identify and correct these mistakes.

We look forward to the implementation of a rational approach to ensuring data accuracy in this new program, and to working with manufacturers, providers, payers, and CMS as the situation unfolds.

For a deeper dive on the discarded drug refunds law and its implications, including an explanation of how the refund amount will be calculated, details on the problems posed by physician-administered rebate claims, and a discussion of the various modifiers used by Medicaid, please watch the webinar, “Discarded drug refunds in Medicare Part B: What drug manufacturers, providers and payers need to know.”

Oops! Something went wrong while submitting the form.
Article published
May 13, 2022

Kalderos' 2022 annual report is titled “Conquering the 'Great Unknown': Connecting the data gaps that keep us from knowing the true price of drugs.” Read the Kalderos 2022 annual report now, or download it to read later.
Read report