With new ADR rule, 340B data transparency is more important than ever 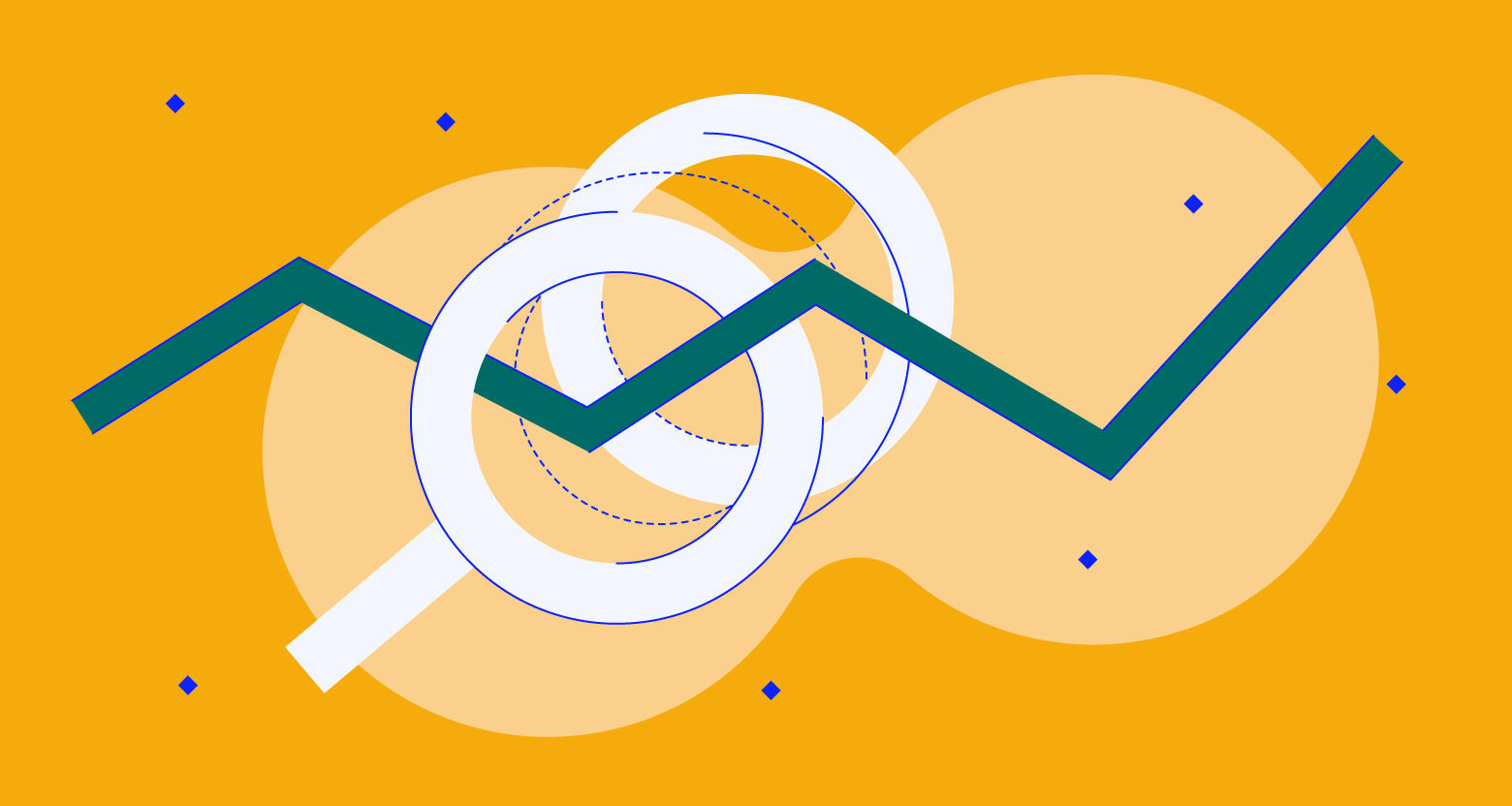 For providers and manufacturers who participate in the 340B Drug Pricing Program, an ongoing concern has been how to resolve disputes when informal methods fail. On December 10, 2020, the Health Resources and Services Administration (HRSA) addressed this question with its release of a long-delayed final rule for administrative dispute resolution (ADR) in 340B.

HRSA’s guidance specifies that the ADR process is relevant to disputes in two areas: first, when a covered entity believes that a manufacturer has overcharged them or limited their ability to obtain a covered outpatient drug at the 340B ceiling price; secondly, when a manufacturer believes, following an audit, that a covered entity is violating the 340B statue’s prohibition on diversion or duplicate discounts.

Under the newly established rule, the U.S. Department of Health and Human Services (HHS) will establish a 340B Administrative Dispute Resolution Board. This board will include at least six members, with equal representation for HRSA, the Centers for Medicare & Medicaid Services (CMS) and the HHS Office of the General Counsel. Members of the board must have relevant experience in drug pricing or drug distribution.

For each matter brought before the ADR board, three board members will be selected to sit on a 340B ADR panel. Members of the ADR panel must be screened for conflicts of interest prior to reviewing a claim.

Bringing matters before the ADR board is expected to be a last resort. Informal efforts to resolve disputes remain an essential part of stakeholder participation in 340B. As mentioned in the preamble of the new ADR rule, “Historically, HHS has encouraged manufacturers and covered entities to work with each other to attempt to resolve disputes in good faith. The ADR process is not intended to replace these good faith efforts, but should be considered as a last resort in the event good faith efforts fail.”

For a manufacturer or a covered entity navigating this good faith dispute resolution process, or undertaking an audit, Kalderos is a valuable partner, uniquely positioned to provide transparency and visibility for both manufacturers and covered entities in a streamlined, cost-effective way. Engaging in good faith inquiries via the Kalderos platform may be an effective means to show the ADR board that stakeholders take program compliance seriously. Alternatively, evidence that parties tried to engage with one another and were ignored can be used to support arguments of stakeholder noncompliance with 340B program requirements.

Kalderos’ Drug Discount Management platform is built on a first-of-its-kind, machine learning-driven algorithm, trained on the nation’s largest dataset of noncompliant discounts. The platform sits between providers, payers and manufacturers, enabling a simple, easy process for good faith inquiries and also providing a source of accurate, verified and accessible data that is supported by all parties.

Empowering cooperation and collaboration between all stakeholders is key to the sustainability of 340B. With Kalderos’ unifying technological solutions in Drug Discount Management, we look forward to assisting our partners in ensuring that 340B is working as intended, putting the health of patients first.

We offer a holistic solution for 340B rebates

340B Pay allows manufacturers, covered entities and Medicaid agencies to work together to effectuate discounts compliantly and efficiently.
Get started